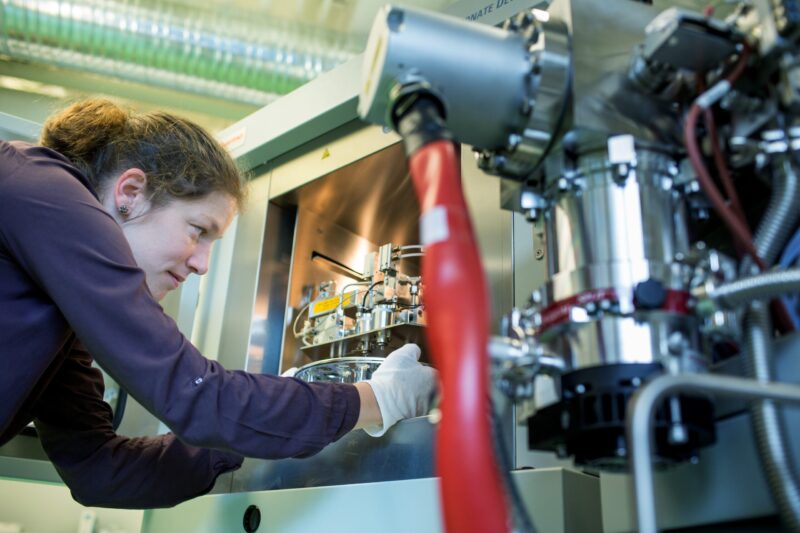 New technique shows old temperatures were much hotter than thought

Professor Nele Meckler of the University of Bergen and colleagues suggest that a given level of CO2 might produce more warming than prior work indicated, and hint that the ocean circulated differently during that warm, ice-free climate. 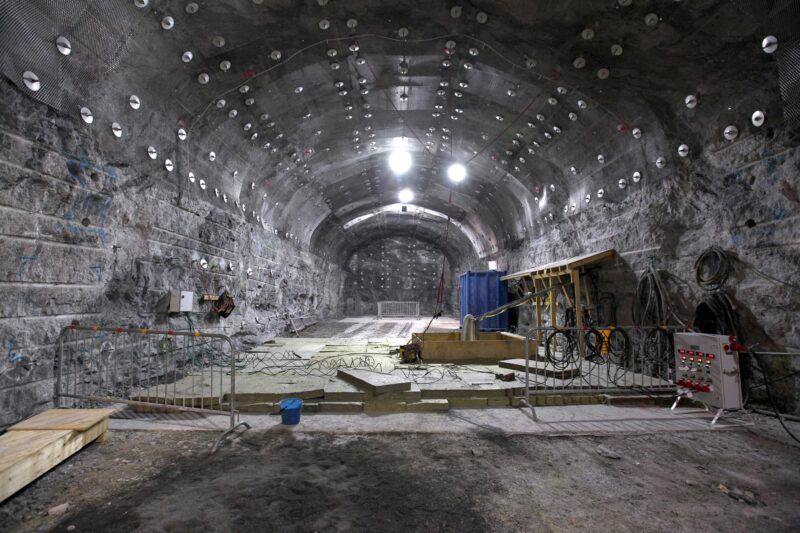 Even if all nuclear power plants were shut down today, there’s a mountain of radioactive waste waiting to be disposed of. Ultimately, it’s the geology of a proposed disposal site that determines if it's a safe place to entrust nuclear waste for millennia. 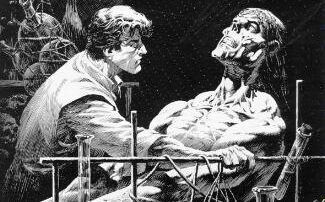 How will our warming climate stabilize? Scientists look to the distant past

Our planet is stitching together a climate version of Frankenstein's monster from mismatched parts of past climates. 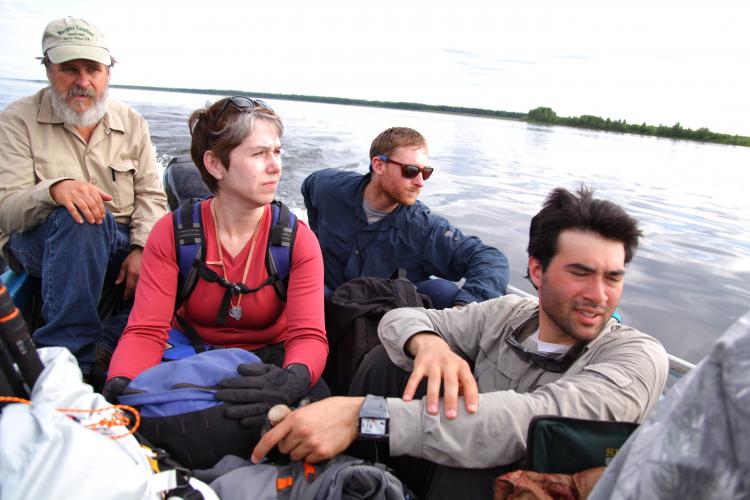 Book review of: A Portrait of the Scientist as a Young Woman by Lindy Elkins-Tanton 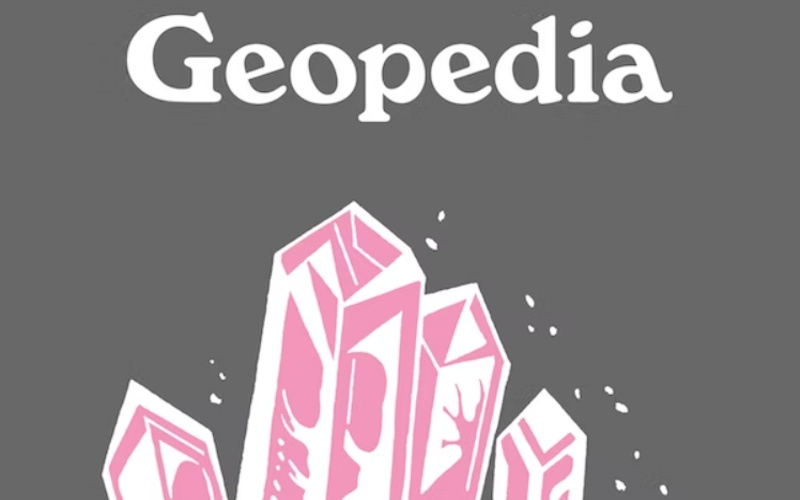 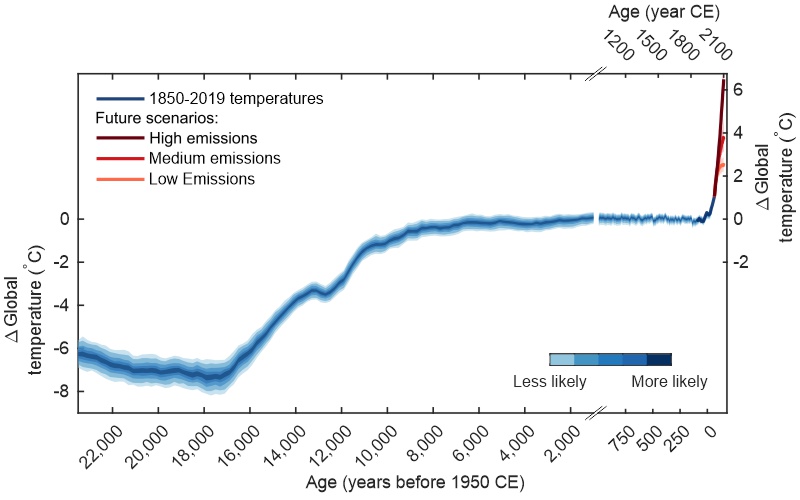 24,000 years of climate history, with our current warming being unique in the record. 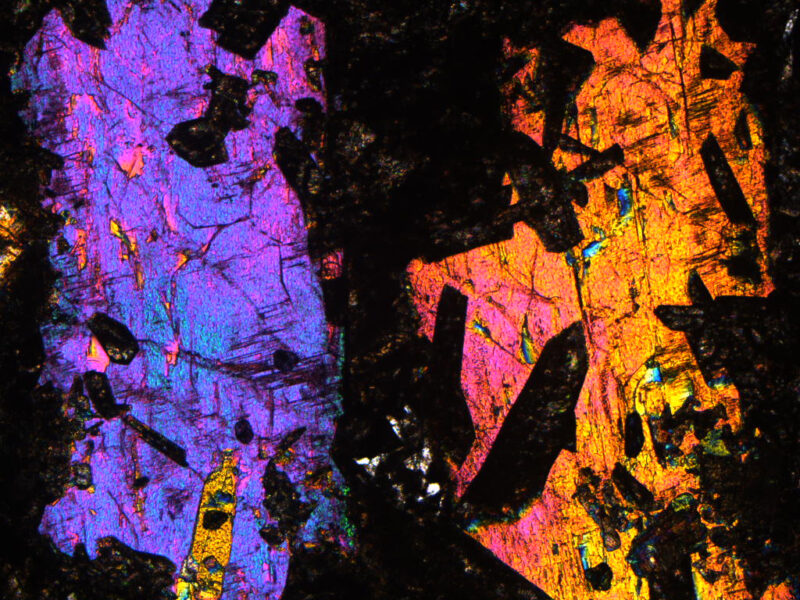 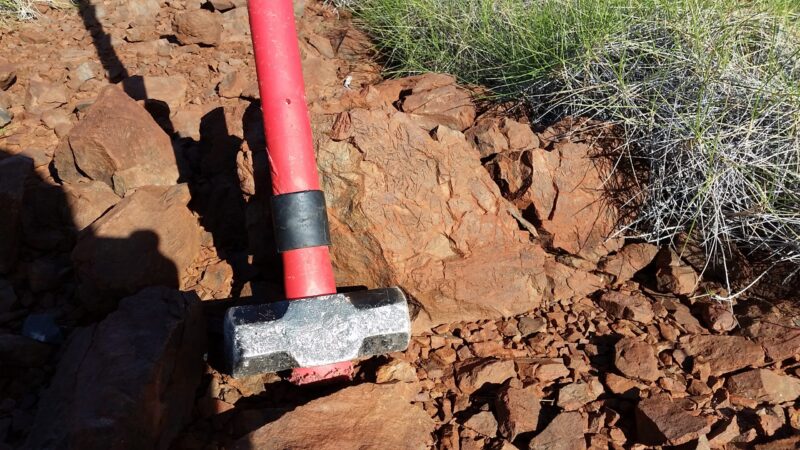 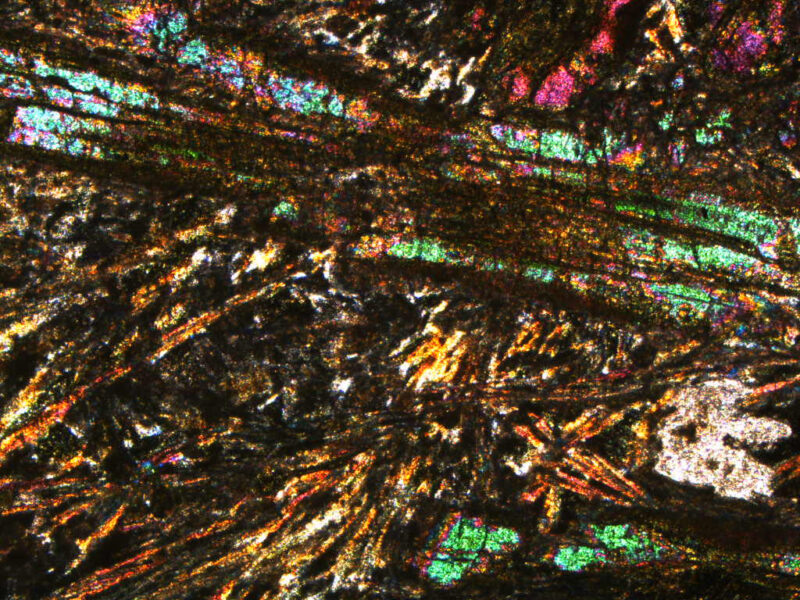 Scientists Pin Down When Earth’s Crust Cracked, Then Came to Life

New data indicating that Earth’s surface broke up about 3.2 billion years ago helps clarify how plate tectonics drove the evolution of complex life. 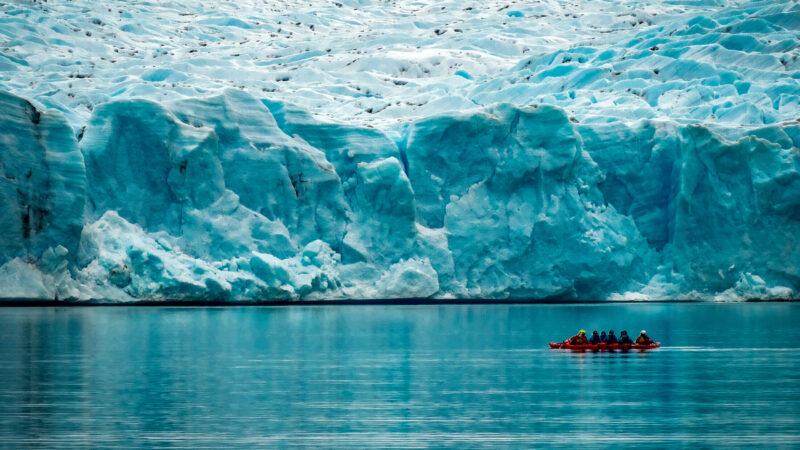 A high-level primer on 10 ways climate varies naturally, and how each compares with what’s happening now. 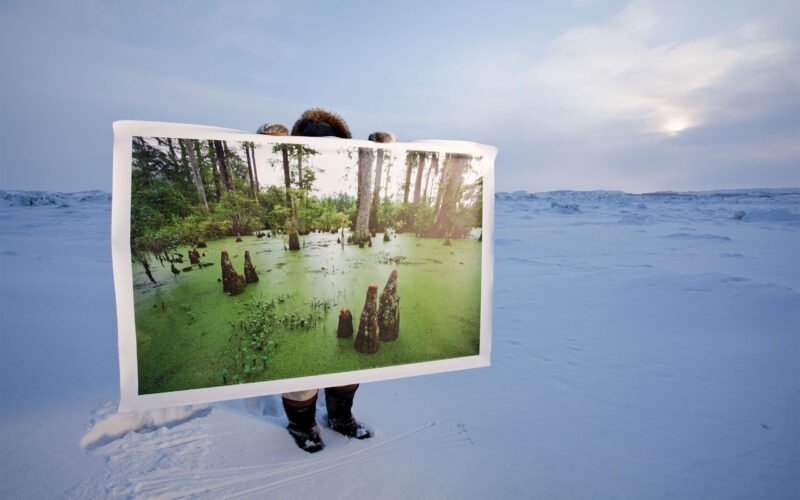 At 52 years old, plate tectonics has given geologists a whole new level to explore.

An asteroid impact and volcanoes acting together could have done in the beasts, new rock dates indicate

What happened last time it was as warm as it’s going to get later this century?

Are past climates telling us we’re missing something? Why is there a yawning gap between end-century projections and what happened in Earth’s past?

When will the Earth try to kill us again?

Our planet Earth has extinguished large portions of its inhabitants several times since the dawn of animals. And if science tells us anything, it will surely try to kill us all again.

SLABFEST — The Earth’s interior is teeming with dead plates

Seismic tomography, which uses waves from earthquakes to make images of the planet’s interior, has revealed subducted plates sinking in the mantle all the way down to the core-mantle boundary, 2,900km below Earth’s surface.

So what did-in the dinosaurs? An update

Despite a 100-fold improvement in rock dating precision in the last 5 years, high-precision rock dating has not yet been able to separate either the Deccan eruptions or the Chicxulub impact from the extinction

New technique for measuring ancient temperatures finds two pulses of climate warming at the end of the Cretaceous.

Microbe populations make up 11-31% of living matter in the ocean seabed, but decline significantly as oceans warm.

What Really Killed the Dinosaurs?

A project under way off the coast of Mexico may finally resolve a longstanding controversy.

Anatomy of a Mass Murderer

This climate scientist has tried really hard to get a date

Along the way he has endured attacks of giant flesh-eating bee-flies, paddled a raft 60 miles in driving Siberian rain, braved volcanoes in Alaska, and inhaled polluted air in China for weeks on end, all the while hauling pounds of rocks.

...the fact that 2 independent studies, using different data and approaches, arrived at a very similar timescale is a huge advance on previous estimates...

“Everyone is focused on what happens by 2100. But that’s only 2 generations from today. It’s like: If the world ends in 2100 we’re probably OK!”

The latest batch of rock dates released by the MIT geochronology team "inescapably" nails the link between the end-Permian Siberian Traps eruptions and Earth’s worst mass extinction, pointing to the critical role of greenhouse gasses in the catastrophe.

You can't rush the oceans (why CO2 emission rates matter)

What made some past climate changes destructive and others not? And, you may be asking, what possible relevance do these ancient events have for us today?

The answer is that they confirm what scientists have modeled from ocean chemistry: CO2 emission rates mattered back then just as they do now. In fact they are key.

So what did-in the dinosaurs? A murder mystery…

Scientists have assembled a slew of new forensic evidence – from high-resolution dates to microscopic fossils – to prosecute the dino-killer. Their indictment has worrying implications for us.

Why the Miocene Matters (and doesn't) Today

Past climate changes are analogs, albeit imperfect ones, for our modern climate change. Despite the differences between such episodes and today, they tell us a great deal about how the Earth-atmosphere-ocean-ice-vegetation-climate system responds to perturbations of the carbon cycle. Global warming in the Miocene at 16.9 million years ago is a mild example.

A time a bit like our own …but not what we’re used to.

Just when did humans first start affecting the climate?

Earlier than you might have thought...Pre-industrial human influence kept the climate warmer than it would otherwise have been, insulating us and delaying the normal slide back into the next ice age that had happened at the tail end of all the prior interglacial periods. But although their effect was diminished, natural orbital changes did not relinquish overall control on our climate, which carried on cooling over the last 6,000 years despite pre-industrial emissions. When CO2 levels were reduced by the American population collapse, our climate flirted with glacial conditions in the Little Ice Age.

A trio of new studies show that the Eocene Hyperthermals were the result of, not the cause of, global warming in the Eocene. This refocuses attention on abrupt global warming episodes like the PETM, and their role in converting the cooling Paleocene climate into the long-lived Eocene hothouse. Modern climate change is even more abrupt, and is likely to have a similarly long, hot tail.

The Paleocene-Eocene Thermal Maximum (PETM) around 56 million years ago is perhaps the most studied of the many episodes of global warming in the geological record, but it still has plenty of puzzles. Professor Daniela Schmidt has written an article in "Geology" highlighting a couple of them, which is an excuse to delve a little into this episode of climate change that has some similarities to, and some important differences from, modern climate change.

Basic, intermediate, and advanced explanations of the fact Earth's climate has changed in the past, and the lessons those changes have for us today.

The popular image of asteroid impacts as the ultimate annihilator of life may be dramatic and make for exciting movies, but the hard reality is that rapid climate changes, such as humans are unleashing on the planet today, have consistently been more deadly to life on Earth